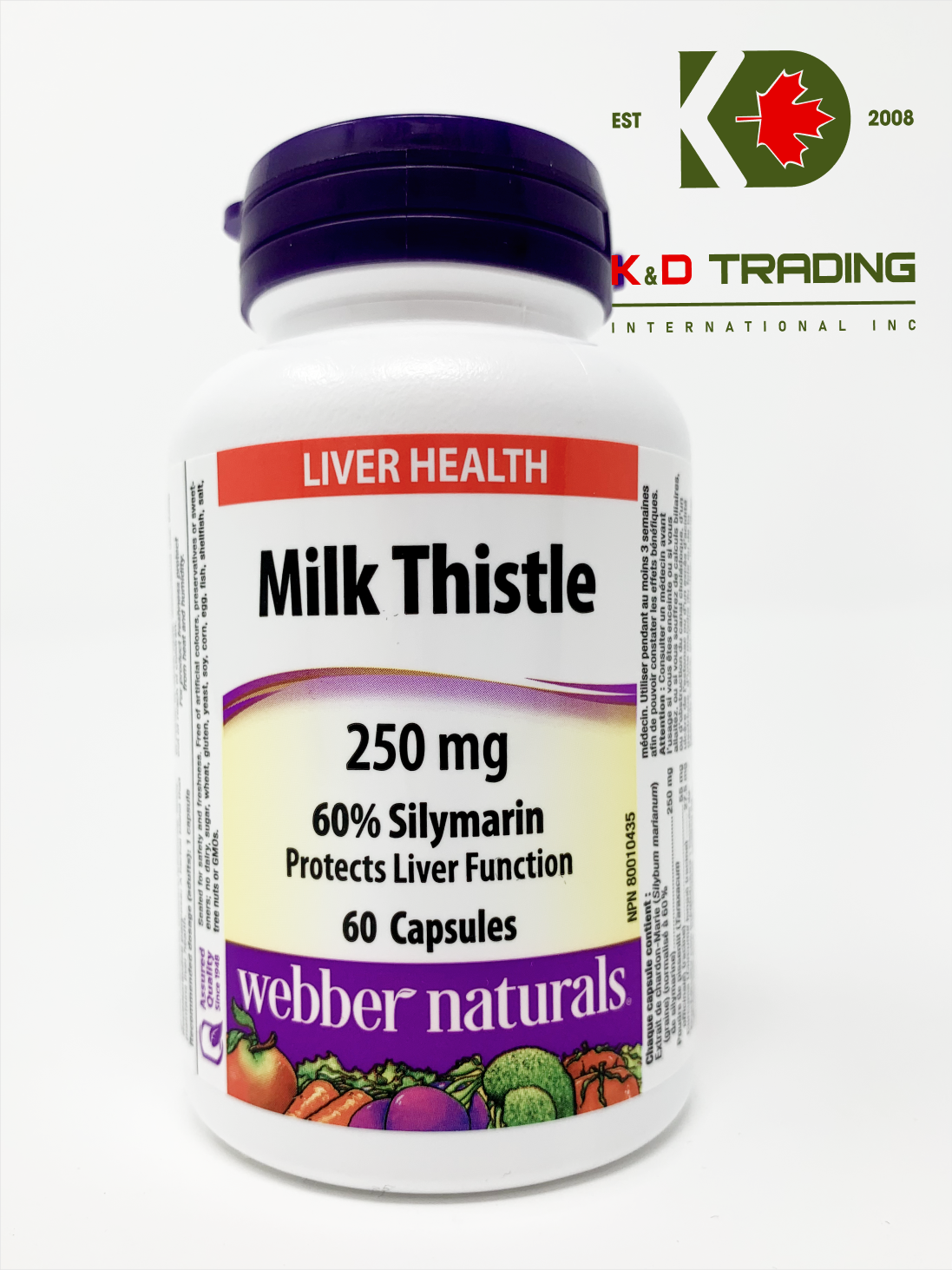 Your liver works hard to filter toxins out of your body. But in the process, those toxins can damage the liver itself. The liver needs the support of antioxidants that neutralize toxic free radicals before they cause harm.

Milk Thistle has been used for centuries in traditional herbal medicine to treat liver ailments. Scientific research has confirmed that milk thistle seeds contain potent antioxidants that are effective at protecting liver cells by neutralizing toxins. The active compound in milk thistle is called silymarin. Silymarin stimulates the regeneration of liver cells that are lost to toxic damage. Research supports its use for improving liver function in cases of cirrhosis, hepatitis, and damage caused by alcohol or drug-induced toxicity.

In addition to being a potent antioxidant, silymarin boosts the body’s production of glutathione. Glutathione is another powerful antioxidant that plays a critical role in protecting liver cells. Silymarin also reduces inflammation that can damage liver cell membranes.

Milk Thistle from Webber Naturals is concentrated and standardized to contain 60% silymarin, ensuring consistent potency in every bottle.

You can pay as you are comfortable 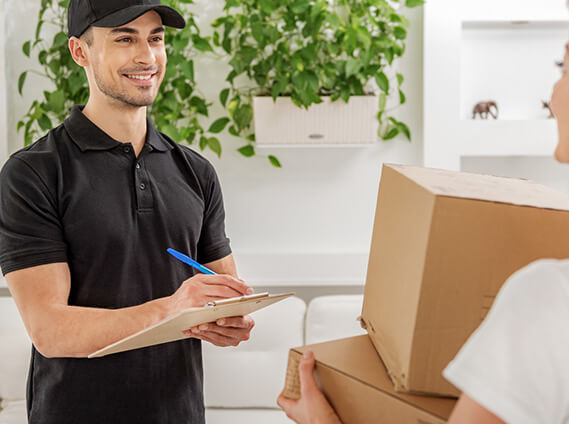 There are no reviews yet.

Show only reviews in English (0)

Be the first to review “Milk Thistle 250 mg” Cancel reply 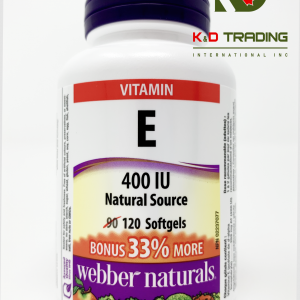 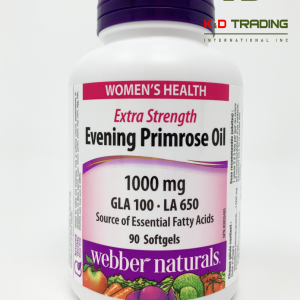 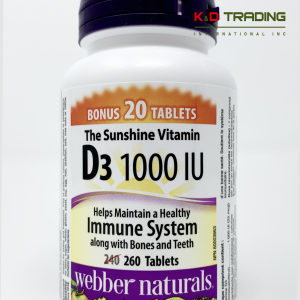 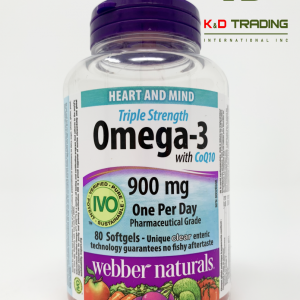 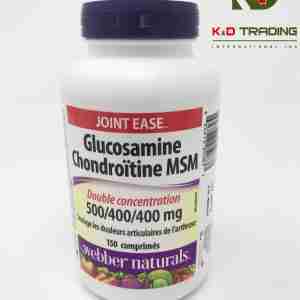 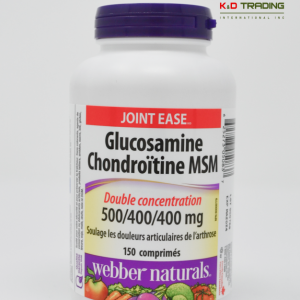 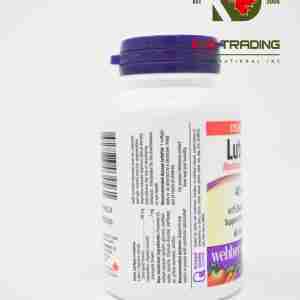 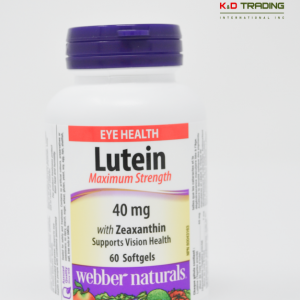